My Revolution of Self

Throughout my child and teen-hood, my life was a whirlwind of emotional neglect as well as physical, verbal, and sexual abuse. Most of this abuse was perpetrated by members of my immediate family. My parents and brother were the pinnacle of the toxic family dynamics that haunted both sides of the family tree for generations. On my mother’s side, extreme emotional neglect paired with addictive behaviors lead to parenting tactics that left my brother and me feeling disregarded and abandoned. On my father’s side, all forms of abuse had been passed down from household to household, which lead to parenting tactics that destroyed our emotional and physical safety.

This poisonous combination of family histories is ultimately what created the monstrous persona that consumed my brother, who was my main perpetrator of sexual abuse. My parents responded to all of his extreme and corrupted behavior, which seeped into every area of his life, with either intense abuse or exhausted indifference. My brother lashed out and used me in an attempt to exhibit any form of control over his surroundings, and our parents chose blind negligence through drug use and self-absorption. 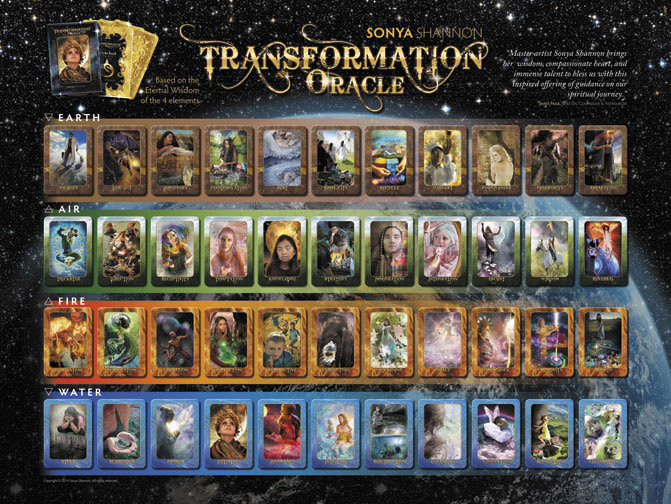 The shifts in consciousness that I’ve experienced have turned what could have been a depressed, self destructive, angry shell of a person into someone with a vibrant passion for life, love, and healing.

The abuse I experienced shaped me into a child and teen with an intense internal battle between rising above the pain and continuing the cycle of destruction. Most of the destruction I executed was against myself, which consisted of intense drug use, poisonous addictions, abusive relationships, eating disorders, self harm, suicide attempts, and a viciously self-deprecating internal dialogue. I desperately held on to succeeding in school and acted as a chameleon to find acceptance and hide my true feelings. My self worth was so warped and twisted that I allowed friends and partners to determine it for me. I attracted people who exhibited the same traits as my family members and who reflected my internal self hatred back at me. My family and experiences had left me in a state of total self abandonment, and I was tumbling further and further into a bottomless pit. 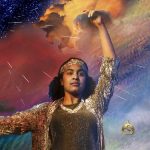 Just as I began to believe I would simply tumble forever, there came a pivotal moment when a rope was extended and I desperately grasped on. This opportunity came in the form of a Separation, which is the first Transformation Oracle card that strongly represents my journey towards a personal metamorphosis. An old friend and her family invited me to live with them until I could get on my feet. I completely abandoned my old life and severed every avenue of contact with it, including with my family. This opportunity to cut ties and start again was detrimental in saving my life, however, came with a plethora of challenges. Even though a new prospect for life had bloomed, the habits of hopelessness lingered and my cycle of abusive relationships, self harm, and drug use continued. Not long after, the family that had invited me in pushed me out, due to my friend’s extreme drug addiction that turned a functional home into a catastrophic disaster. Being removed from the toxicity of my own family was necessary for growth, but it was only the start of a long campaign to rebalance my elements. 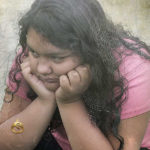 I moved in with a partner who was an amplified reflection of the internal demons that I hadn’t faced. Extreme jealousy, manipulation, and emotional blackmail were a constant within the relationship. Two and a half years slipped by, and I slowly recognized that my partner’s inability to release the past and find self love were in perfect parallel to my personal emotional environment. I was Stuck with him for a long time, caught in a web of self pity and self harm. I was isolated from my family and friends, completely lost in fear and doubt. I saw no light at the end of the tunnel and was convinced that my current partner and life situation was the best I could hope to receive. I was drowning in an endless sea of emotional turmoil. 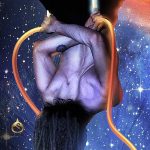 My Water element that had fallen so greatly out of balance was countered by Air, as suddenly, an intense and dramatic Reversal shook the foundations of everything I had deemed possible and impossible. A man entered my life, I ended my previous relationship, and started again with one that turned all things dark and dismal into a source of light and hope. Where previous partners had been suspicious and manipulative, he was open and honest. Where they had been cold and heartless, he was inviting and understanding. Everything that I had been convinced did not exist within a partner, he was. 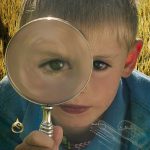 My mental health and emotional stability experienced a rapid Ascent, and I found myself in the center of a life that only existed in my dreams. The universe seemed to align and roll out a red carpet at our feet, where almost any situation worked in our favor and we were loved and cherished by everyone around us. Any disagreement or problem was quickly resolved and we set out an entire plan for the future. Old habits melted away and all things harmful transformed into sources of strength and love. I discovered a new person within myself and made realizations that renewed my Perspective on the world. He opened the door to spirituality and connection to Source, which gave my existence a new sense of belonging and fulfillment. Together we came to conclusions about our past, our families, and our purpose within the universe. This intense Air element phase took all of the fallacies I’d labeled as truth and whisked them away. 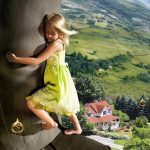 Balancing my Water element lead to a stark Resolution. I came to the realization that in this lifetime, my soul’s main purpose was to be born into a family suffering through fearful and painful lives, experience all of the same harsh lessons, and become a role model on how to return to a path of love and light in spite of it. This epiphany was the most important emotional breakthrough that I’ve ever experienced, as it finally gave profound meaning to the hardships I’d faced growing up. 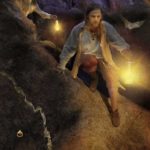 Suddenly after my Resolution, harsh feelings of fear and doubt consumed me. My awareness shifted from the light and warmth of my life to the problems and the faults. I experienced a sharp Descent, in which I threw away the first healthy relationship I’d ever had and returned to jumping from one relationship to another in quick succession. I left behind many aspects of the spiritual path I’d created and fell back to a state of self abandonment. My existence went from one of harmony and endless beauty, to one of intense discord and hardship. Most of the friendships and connections that I’d built withered away and many of the people I felt closest to were revealed as wolves in sheepskin. My spirituality and physical health suffered greatly as I spread myself too thin across as many different avenues as possible. I attracted once more a number of people that reflected back an amplified version of the demons I still held within. I was running away from my mistakes and refusing to see that old demons were still dragging me down. The universe understood well before I that there was still much work to do within myself and in my physical plane before I could fully appreciate and understand the true beauty of emotional and mental stability. 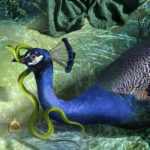 Within this Descent I went through a powerful stage of Purification. This was the golden truth and important lesson to be learned within it. All of the people and situations that came about were harsh assignments that forced me to analyze how I was acting and reacting to the world. The mess I’d made and the people I’d hurt all came to an explosive climax, and I had no choice but to take in the lessons, purify my reactions, and release the energy back out as something beautiful. The best solution was to step up and be honest with myself and everyone else. I began to reach out, apologize, and eliminate toxic behaviors for good. 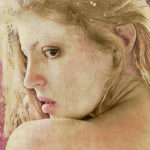 I transitioned from a state of Purification into a state of deep Forgiveness, where I was able to release the mistakes I’d made and let go of how others responded. This stage was also a stage of great Strengthening and Renovation, where I refortified my boundaries and removed everyone and everything that reflected my former shadow self. Meaningful friendships sprouted again, healthier relationships with family members began to form, I picked up practices that had gone to the wayside, and my sense of connection to the universe slowly returned. 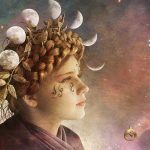 These two most recent transformational phases have been focused almost entirely on rebalancing my Earth and Fire elements, which pushed me to Renovate the current state of my physical environment and rediscover my desires for the future. Through this recalibration, I have been informed through card readings that I am heading towards an Emergence, where I will find better balance with every element and arrive wholly at a higher vibration of existence.

In truth, every single card in the Transformation Oracle deck can be applied somehow to my journey so far, and they have each played a large role in navigating the return to my soul’s path. The shifts in consciousness that I’ve experienced since my initial Separation have turned what could have been a depressed, self destructive, angry shell of a person into someone with a vibrant passion for life, love, and healing. My current stage involves one card in each element: Recycle, Integration, Reflection, and Resurrection. These directives are encouraging me to contemplate who I am and who I’ve been, so that I may continue moving towards Emergence and self realization. The Transformation Oracle and the invaluable message it carries has been a powerful guiding force that has changed in me what some don’t even experience in a lifetime; but I know that my Journey through self revolution is only just beginning. 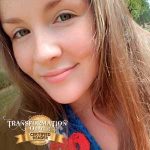 Get a Transformation Oracle
READING with Haelie!

Learn how you can become a Certified Transformation Oracle Reader like Haelie Louise Shaw!