Descent to a Brand New Man 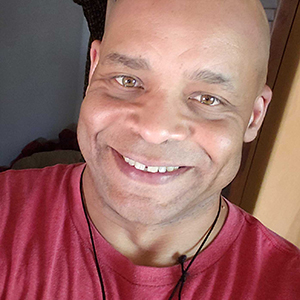 Descent to a Brand New Man

In 2019 I was medically separated from the military; specifically, the Army after over 20 years of service. The DESCENT card for me is fitting because as I was transitioning out of the military. I was basically transitioning out of my old ways of doing, thinking and being as well. I was transitioning from a military persona to a persona that I had no clue existed. This process for me was extremely painful. I felt lost and resentful during this time of transition. I felt I was literally losing everything and to a certain extent I was. I was losing my career; I was getting a divorce and battling custody of our daughter at the same time; I was recovering from back surgery so I felt that I had lost my mobility as well. However, through all the mess I discovered a brand-new man that was waiting to be birthed and all I had to do is search within. 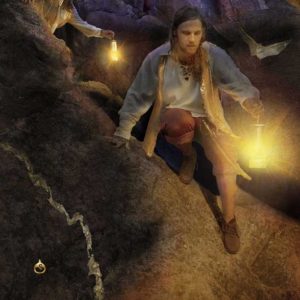 The Descent card forced me to realize; YES. I said FORCE because for me that’s what had to happen. I had to be forced into a new way of thinking because the old way had no longer served me and I just hadn’t realized that yet. My life was changing and I was the last to know about it. I was essentially descending in order to be born anew. My descension humbled me to the point where I was able to be accepted by spiritual teachers. This humbling of the self, had to take place so that I could receive new information and a new path. I honestly feel that without that experience of descension I would have never had the opportunity to be on this path of ascension. 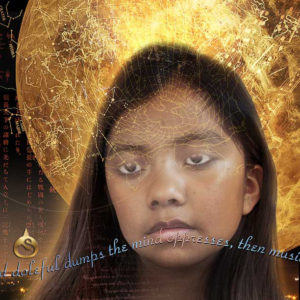 I chose the Knowledge card—or I should probably say the Knowledge card chose me. This card resonates with me due to the fact the it is ruled by two planets. Mercury is telling me that how I should rethink or revisit old thought patterns and how they relate to me now going forward. Saturn in my humblest opinion reminds me to stay discipline in my endeavors but not become too discipline where I become rigid or unable to be flexible at all times. The Knowledge card in its entirety speaks to me in a way that anchors me in the idea that I should continuously push myself out of the box of conventional thinking and to keep exploring. 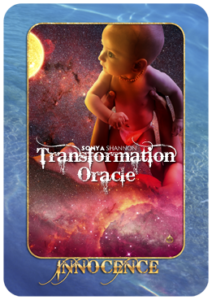 I was both born and raised in the Catholic faith. When I started my spiritual journey at the ripe age of 45, I had denounced all things religion and spiritual. It wasn’t until I started my journey that I learned that there is a difference between religion and being spiritual. It wasn’t until I approached all the changes I was going through with the Innocence of a child and fresh eyes that I understood that everything I was experiencing was just a temporary situation. It was up to me; how temporary or how permanent, the situation was going to be. I also wasn’t a huge fan of asking help either. I really tried to navigate a whole new world without asking for any type of help. Well, being a single parent to a teenage daughter truly changed my outlook on asking for help. I remember many times asking the space of creation, the void, God or whomever I thought would come to mind. Nothing came to magically save me from what I was going through. Until one day I decided to try hiking. I went out for that hike with a fresh outlook and the innocence of a child. Then I asked for help again but this time it wasn’t out of frustration it was from a place of pure innocence. 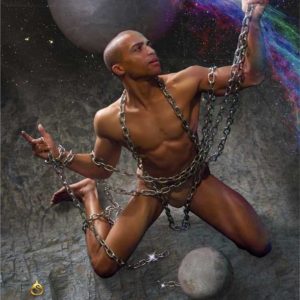 This card to me just sums up my whole transformation journey. I remember when I was reteaching myself certain things that I had learned from my youth. While I was doing this there were times when I would get really angry and resentful because I felt that I had been lied to all these years. By liberating myself from those behaviors of getting angry, I realized that I wasn’t getting angry because I was supposedly taught wrong. I was angry at the fact that I never went against my better judgment to verify the information to begin with. Liberation comes in many forms. I learned that looking inward liberates us from jumping to conclusions and reacting when all we should have been doing is simply listening. Liberation from our past programming allows us to fully trust and learn about different cultures without feeling threatened. This opens the door to whole new world full of new a possibilities and experiences. For me, it is rebirthing myself to a new and better man.